TheÂ Golden Globe Annual Awards for Business ExcellenceÂ award-giving body is celebrating their “10th Year” Anniversary this 2017, and what better way to celebrate but to continue to recognize well deserving brands and personalities from different sectors of business including government service.

Dalkia Inc. is humbled and grateful because of the Nomination as Best Leading Design & Consultancy Company in the 2017 Golden Globe Annual Awards for Business Excellence. 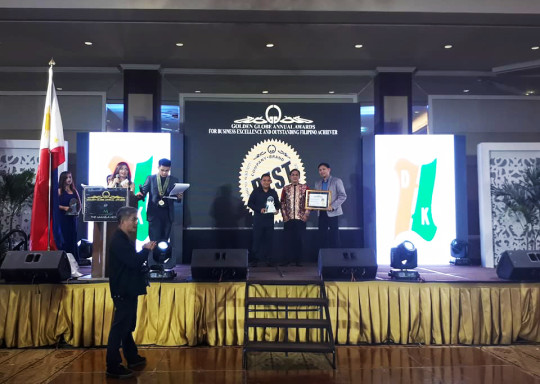 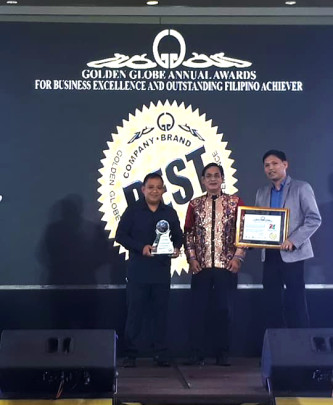 We would like to thank Golden Globe Annual Awards for Business Excellence for recognizing Dalkia Inc.

END_OF_DOCUMENT_TOKEN_TO_BE_REPLACED

Mrs. Philippine Globe is a local pageantry and competition where the winner will be the official representative to the Mrs. GlobeÂ® competition. It is one of the biggest international beauty pageants for married women and single mothers which was founded twenty years ago. It celebrates beauty and culture, goodwill, tourism awareness, and most of all charitable acts, the same beliefs held by Mrs. Philippines Globe.

The newly crowned Mrs. Globe Philippines Classic 2019 is no other than the Vice President of Dalkia Incorporated, Ms. Ivy David. She also bagged 2 special awards; Mrs. Body Beautiful & WIN Woman of the year. 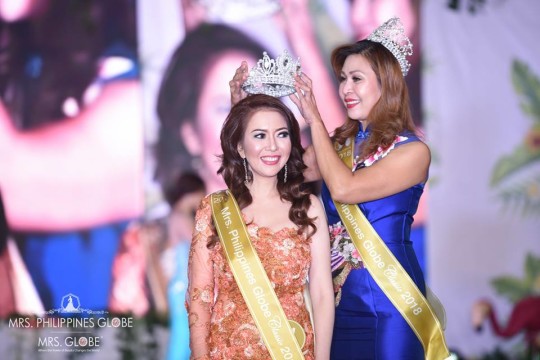 Also we are proud to announce that she will also be the representative of our country for the Mrs. Chinatown 2017, International Pageant On October 2017 in Kuala Lumpur, Malaysia. 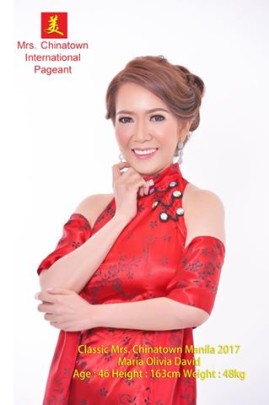